Poverty, a big challenge to a Better future Inspire of a major reduction of poverty, more than 63% of Rwandans in general continue to live below the poverty line, with rural populations especially suffering. Poverty affects a large majority of Rwandan children, having serious effects on their access to nutritious food, education, health services, etc. Social protection programs that directly work with and benefit the poor are offered by the government and non-governmental organizations.

More than 90% of Rwanda’s poor population lives in rural areas, and 80% of poor households work in agriculture, farming and other domestic services.

However, children and their families still face significant challenges. Despite rapid urbanization, the population live in rural areas. Poverty remains widespread, the population.

living below the poverty line and living in extreme poverty. Children are disproportionally affected by this poverty, experiencing multiple deprivations of their basic needs. Children represent a large percentage of the Rwandan population, with 42.9% of the population between ages 0 and 14 and a median age of 18.8. In addition, children make up 83.5% percentage of Rwanda’s rural population, often living in precarious situations. Children living in rural areas often have limited access to fundamental needs such as nutrition, access to healthcare, education, and protection.

The World Economic Forum has highlighted an overarching Challenges in regards to education in African countries of which Rwanda is concerned too.

Globally there are still 67 million children out of school, 43% of who live in Africa. Many of these Children live in conflict areas or fragile states and many more live in Rural Areas. Every year 10 Million children drop out of Primary school in Sub Saharan Africa. There are a multitude of reasons to explain why these Children are not in schools. Lack of facilities, Culture, the need to be in employment and so on but sometimes simple measures can make a huge difference. We started by protecting them especially young girls who are getting unwanted pregnancies. The enrolment of children in pre- school is still low does make them to go to child labor, the ability to read and write is very low, this increase school dropout while young girls get pregnancies at young age.

The situation is worse in most vulnerable families the parents don’t care about Education. Our goal is to support the children who are not able to get all the necessity to access Education from Pre-school and onwards. It is in this regard that we created “ Hope Christian Nursery School ( Early Childhood Development center “) and work together with local primary schools to reduce the school dropout rate of Children who lives in poor life conditions and being a barrier to their education “ Our goal is to make education an opportunity to unlock the doors to success to the vulnerable children “ 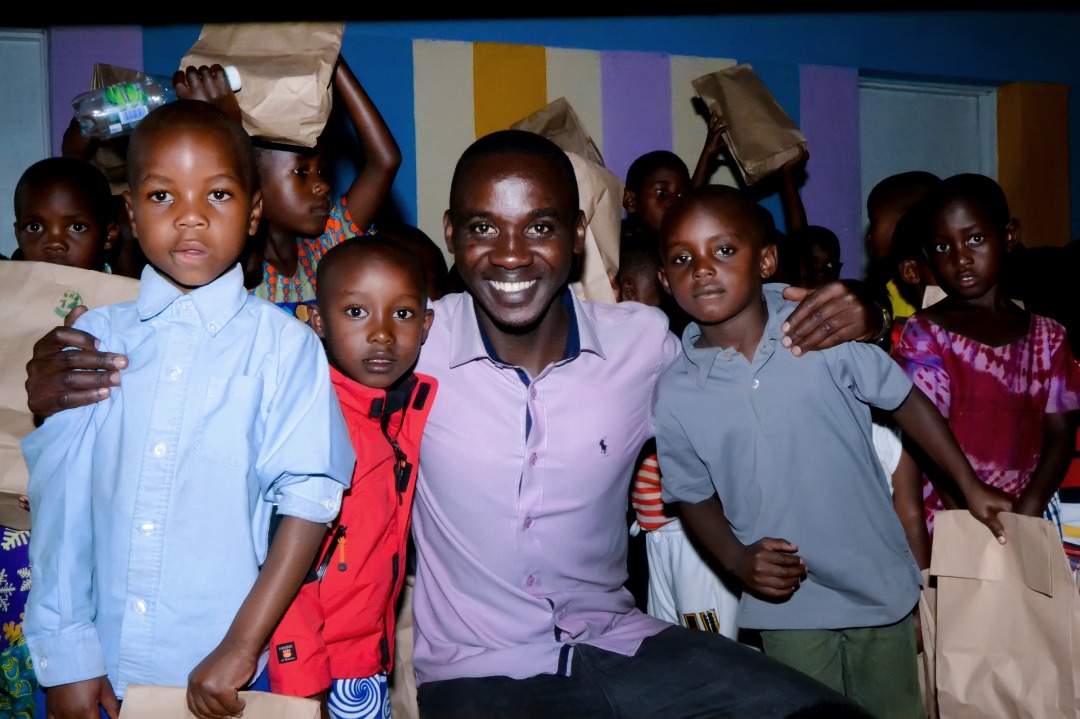